Home > Entertainment > Netflix for free, this is the new plan that is already being tested in some countries 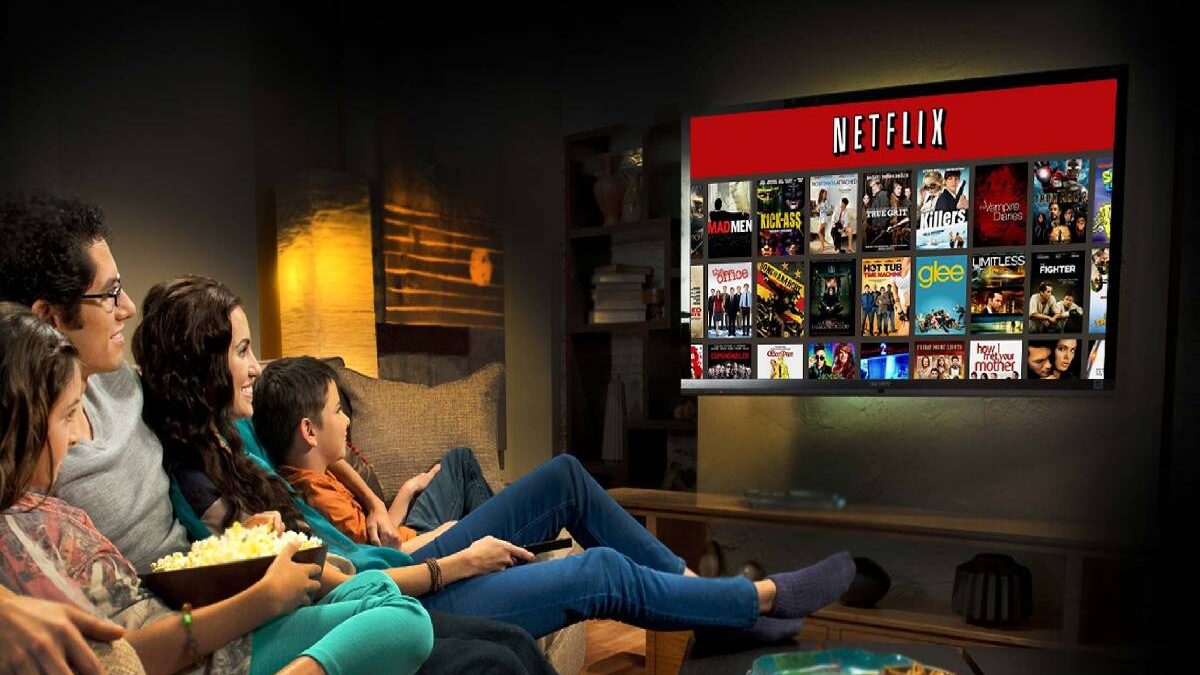 Netflix is ​​testing a new free subscription, which offers access to part of its catalog without paying anything.

Like all subscription services, Netflix offers a free trial period, after which we are charged the monthly payment of the plan we have chosen; It is a way to check if the service has what we want before paying, but it does not last forever. However, Netflix no longer offers the first month of free trial as before, and since last October, the first month has to be paid for.

Now, the company is testing a new way to allow users to test its service. Still, instead of offering access to its entire catalog for a period of time, it will do it the other way around: the catalog will be limited, but not time.

The new plan is already being tested in Kenya, where Netflix has announced a new completely free service; You just have to create an account to start watching series and movies but only to a selection chosen by Netflix.

Among the content accessible for free, there are episodes of its most popular series and even some complete seasons; but the rest of the catalog is out of reach of the user unless he starts to pay. In addition, another difference is that it is only possible to use the mobile app; we cannot access it from a television or web page.

Netflix trusts that users who enjoy this free content will switch to one of the paid subscriptions sooner or later to finish watching the series that have started and unlock playback on televisions and computers.

Currently, the experiment only works with the Android app and in Kenya, but if it works, it may expand to other countries.

Tell me how you entertain yourself, and I’ll tell you which Smart TV you need