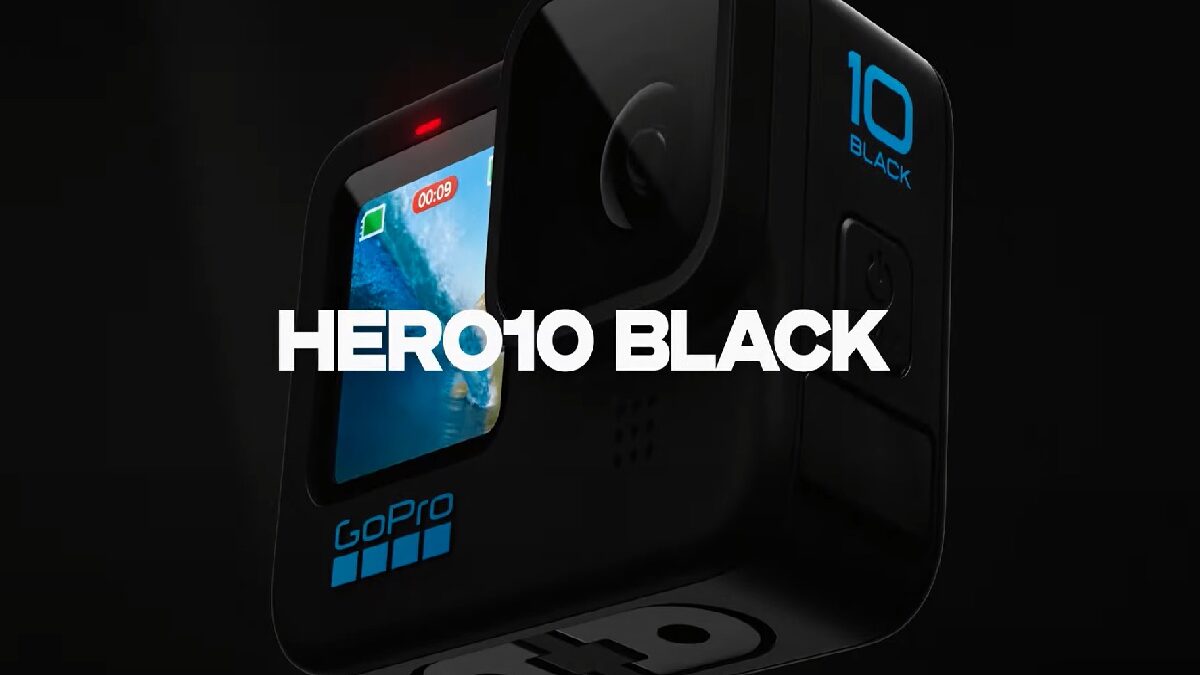 GoPro has officially announced its new high-end action camera, the GoPro Hero 10 Black, its most cutting-edge product to date, thanks to a new processor.

All the technical aspects of this camera, one of the most popular for recording while doing sports, have been improved, starting with the resolution of the photos, which is now 23 MP and with better performance in low light situations.

But the main technical novelty is the new GP2 processor, which has allowed GoPro to increase the camera’s capabilities dramatically. The leading function is the possibility of recording video at 5.3K resolution and 60 frames per second, far exceeding what any smartphone is capable of (mobile phones are the main competitors of this type of portable camera, after all. cape).

The new interface has also benefited from the more powerful processor, as GoPro claims it is faster and more direct. It is also more integrated into the GoPro cloud service, allowing us to upload the latest video we have recorded automatically while loading, with a subscription of $ 5 per month. If we prefer local copies, 30% faster wireless charging is possible with the GoPro Quik app and 50% faster USB cable charging.

The GoPro Hero10 Black is available for 429.98 euros with a one-year subscription to GoPro and 529.99 euros without that discount.

The Best Bluetooth Speakers With Radio

7 Reasons Your Marketing Firm Should Use A Reporting Tool