Home > Business > How Many Ethereum Coins Are Left? 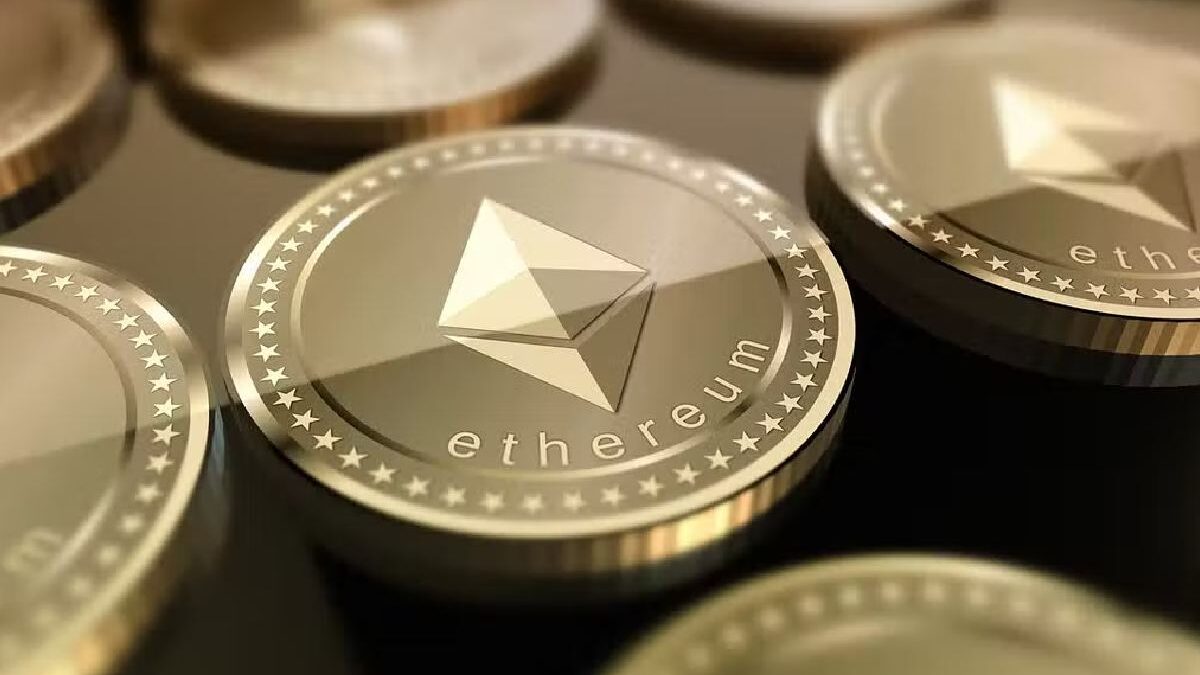 How Many Ethereum Coins Are Left?

Ethereum (ETH) is the second-largest cryptocurrency and one of the most popular altcoins. Even though it is like the leading cryptocurrency, Bitcoin, both coins are quite different. Bitcoin and Ethereum are specialized for different purposes, which account for differences in their use and value.

Are you interested in knowing how the Ethereum blockchain technology is different from that of Bitcoin? More importantly, how does this affect its value and the total amount of coins? How many Ethereum coins (Ether) have been mined, and how many are left to mine? Let’s dive right in and find out.

A significant difference between Bitcoin and Ethereum is in their functions, which is evident in their blockchain technology structure. The Bitcoin blockchain was created to allow users to manage the native cryptocurrency.

On the other hand, the Ethereum blockchain was created so that users could run programs on a safe and secure platform. Ethereum allows users to verify codes on the blockchain and develop decentralized applications (dApps).

Another significant difference between these cryptocurrencies is total market capitalization. Bitcoin has a “hard cap,” which means that there is a limited number of coins that can be mined. The total number of Bitcoins that can be mined is limited to 21 million, and this value cannot be changed. This is expected to trigger an increase in the cryptocurrency’s value as demand exceeds supply, especially as some Bitcoins get lost.

Ethereum, on the other hand, currently has an infinite number of coins that can be mined. The absence of a limit on the amount of Ether means that it is uncertain whether it will remain inflationary or deflationary in the future. However, there have been several protocols to keep Ethereum’s value in check.

One protocol is EIP-1559 (or the London hard fork), which encourages users to stake a portion of their Ethereum holdings. The protocol also introduced “burning,” which is the process of getting rid of some Ether to validate transactions. It is estimated that 1.98 million Ether, worth $5.3 billion, have been burned since the implementation of the protocol. These steps are designed to reduce the number of Ether in circulation and help users to predict transaction costs better.

Like Bitcoin, Ethereum once used the Proof of Work (PoW) consensus mechanism, which relies on computing power to perform transactions. However, with the migration to Ethereum 2.0, Ethereum now employs Proof of Stake (PoS), a more efficient and environmentally friendly consensus mechanism. These changes will make it easier to buy ETH and make better use of its facilities.

How Many Ethereum Coins are in Circulation, and How Many Are Left?

The Ethereum blockchain is extensive and forms the basis of many essential crypto innovations, like NFTs and decentralized finance (DeFi). This blockchain processed more than $1.5 trillion in transactions in the first quarter of 2021. The Ethereum genesis block, the first mined block, released 72 million ETH. The circulating supply increased to 113.5 million Ether by January 2021, and now there is an estimated 120 million Ether in circulation.

Ethereum has no hard cap, but the mining rate is expected to reduce significantly over time, probably coinciding with the introduction of Ethereum 2.0. Even without restrictions on the mining rate, there’s a certain limit to the amount which miners can obtain. A user mining at a hash rate of 2500 would only be able to mine 0.00134985 ETH per hour.

It is hard to give a specific value to the number of Ethereum coins left since many factors can influence the total market cap. However, the rate of mining and the total number of circulating coins are being consistently reduced. Hopefully, this will give us a clearer view of the total amount of ETH left.

Making The Best Out Of Your Cloud Accounting Software

Search Engine Optimization & The Benefits That If Offers

Making The Best Out Of Your Cloud Accounting Software: The Ultimate Guide

How To Boost Sales Through Social Networks