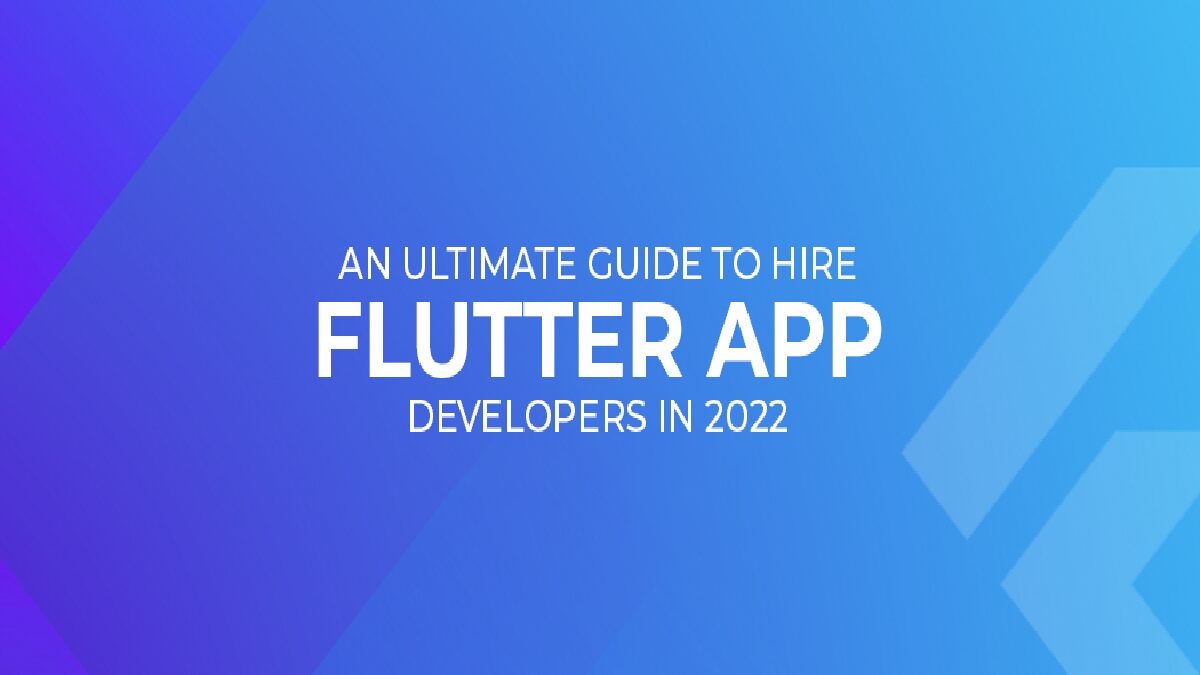 Flutter is a new mobile app SDK that helps developers and designers build modern mobile apps for iOS and Android. With native-quality UI, expressive design, great performance, and fast-to-market velocity, Flutter makes it possible to build mobile apps that look beautiful on all of today’s most popular devices. Today, thousands of businesses across nearly every industry are using Flutter to create engaging apps with rich, dynamic user experiences.

Why should you use Flutter?

First off, if you’re not sure what Flutter is, here’s a quick rundown. It’s a cross-platform app development framework created by Google that allows developers to create native-feeling mobile apps for Android and iOS from a single codebase. If that doesn’t explain why it should be a part of your toolset, we don’t know what will.

Types of apps that can be built using flutter

Any complex app can be developed on flutter; there are no limits. You can also use flutter to create apps for any kind of devices like android, iOS, and desktop. Here is a list of types of apps that can be built using flutter – Games App: If you want to develop an online game, then it is not possible with Android or IOS as we have an only native platform for building games but with flutter; you can develop any kind of games like PUBG and GTA, etc…E-commerce / Online Store: It will help you build your E-commerce store by providing an easy way to add a variety of product without losing user’s interest just like – Amazon, Flipkart, etc.

How much does it cost to hire Flutter app developers?

The average hourly cost for app developers with more than five years’ experience is about $56, though salary ranges vary widely. These high-end numbers can be attributed to expensive cities like San Francisco and New York. On a local level, rates vary from city to city. In fact, hiring an app developer will cost you anywhere from $40 per hour to more than $120 per hour. Depending on where you are located, that figure could climb even higher. For example, if you live in London or Berlin, plan on paying between $85 and $110 per hour. If that seems unaffordable right now—don’t worry! You can still find affordable iOS/Android application development using freelance marketplaces.

The tools you need as a Flutter developer

Whether you’re looking for a tool for design, development, or even testing, here are some of our favorite and most-used tools that we use as part of our daily routine. There’s something for every team size and budget, from free and low-cost tools to industry-leading, high-priced software options because we all want to do more with less! Hopefully, these will help make your life as a Flutter developer much easier—you can thank us later ;).

Getting up and running with the framework

It’s getting easier to get up and running with Flutter. Head over to Google’s resources page for more information. There are also plenty of tutorials to walk you through common tasks and videos that introduce you to different aspects of developing with Flutter. Once you have a bit of experience under your belt, try out some free courses on Udemy, like Start Developing Mobile Apps Using Flutter 1 & 2; both are about two hours long and worth checking out if you want a little more depth than what’s available elsewhere.

If you are looking for help building a flutter app or hire flutter developers, we are here to provide full-stack development services. The problem is that it’s not easy to find a trustworthy team for your project. We know how hard it is to do quality work within your budget. That’s why we have tried our best to make all these things possible by providing excellent end-to-end solutions like flutter UI/UX design and development, including hybrid mobile apps & websites. Here are a few questions you can ask your potential developer while hiring them: Are they experienced? Have they worked on any similar projects? What kind of experience do they have with APIs? How will they perform under pressure and deadlines? Do they offer 24*7 support?

If you’re looking for a flutter developer, you should look at their technical skills and other characteristics that can help you with hiring. The key skills of a Flutter app developer are listed below. Each skill is assigned a weighted point based on its importance and necessity. A Flutter developer must have both programming and design/UI expertise if they want to become a successful programmer in today’s competitive hiring market.

The first step towards creating a Flutter app is writing a Hello World app. We are going to write one, step by step. To start off, we will use Command Prompt (Windows) or Terminal (Mac/Linux) inside our code editor IDE. Open your code editor, and choose File > New Folder, which creates a folder in your code editor called projects. Make sure you know where your new project folder is located because you will have to reference it as we move forward.

Everything You Need to Know About Customer Analytics: What Is It, How to Use It, and Much More

Being A Digital Nomad The Modern Workplace Is Getting Redefined

The Unknown Health Benefits That PC Gaming Provides For All